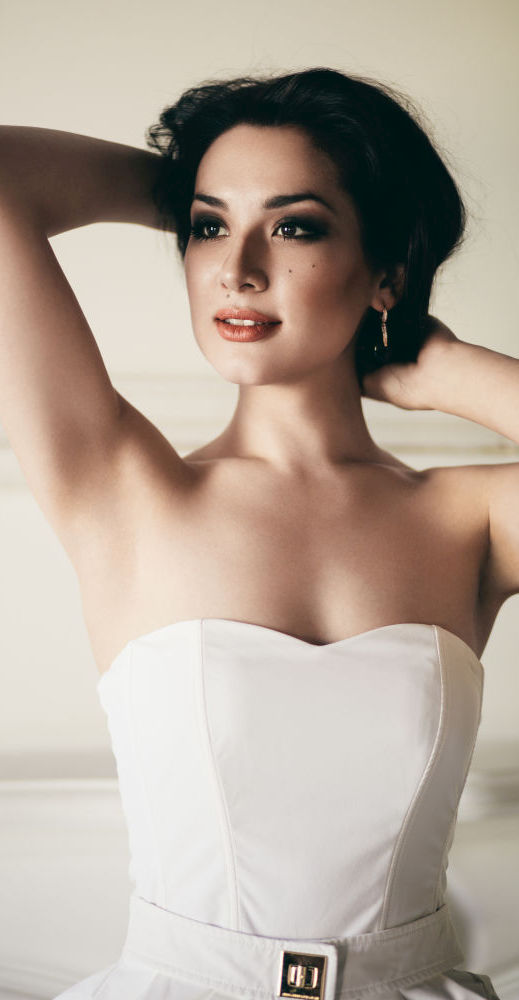 In just a few years young Italian naturalized Kazakh soprano Maria Mudryak (born in 1994) has become one of the most sought after lyric coloraturas of her generation, having already celebrated successes in roles such as Violetta in La traviata, Mimì in La bohème and Liù in Turandot at some of the most prestigious international opera stages.

Maria Mudryak's 2018 / 2019 season include her debuts at the Deutsche Oper Berlin in the Grand Opera Gala in support of the German AIDS Foundation and at the Musikverein Graz in a concert alongside Leo Nucci, a concert with Vittorio Grigolo at the Royal Opera House of Muscat, Mimì in La bohème at the Bolshoi Theatre of Moscow, Violetta in La traviata at the NCPA Beijing, the Royal Opera House Muscat and the Al Bustan Festival Adina in L'elisir d'amore at the Opéra Grand in Avignon, Violetta in La traviata at the Teatro San Carlo of Naples and her role debut and Australian debut as Marguerite in Faust at the Melbourne Arts Center.

Other engagements include Violetta in La traviata at the Astana Opera, Giulia in La scala di seta at the Opéra Royal de Wallonie, Susanna in Le nozze di Figaro at the Teatro Petruzzelli Bari, Mimì in La bohème at the Teatro Coccia Novara and Musetta in the same opera at the Ravenna Opera Festival and the National Opera Vilnius, Norina in Don Pasquale at the Teatro Donizetti Bergamo, Teatro Sociale Como, Teatro Pergolesi Jesi and Teatro Fraschini Pavia, the inauguration of the 2015 season of the Teatro Municipale Piacenza as Adina in L'elisir d'amore in a production by Leo Nucci, Giulietta in Les Contes d'Hoffmann for the Teatri Circuito Lirico Lombardo and her operatic debut as Susanna in Le nozze di Figaro at the Teatro Carlo Felice Genova in 2014.

Born in Pavlodar, Kazakhstan of Russian descent, Maria Mudryak moved to Italy at the age of 10 to pursue her vocal training. One year later she was admitted at the children's chorus of the Teatro alla Scala. At the age of 14 she was accepted (an exception, due to her young age) at the Conservatory Giuseppe Verdi in Milan, where she graduated with honors four years later. Additionally, she studied ten years at the Scuola Musicale di Milano under the tutelage of Carlo Gaifa. She is a winner of the 65th Aslico Competition for European Young Singers and has won the “The Opera Ball Award” in Kazakhstan as well as the Third Price and the Audience Price of Plácido Domingo's prestigious Operalia Competition in 2017. 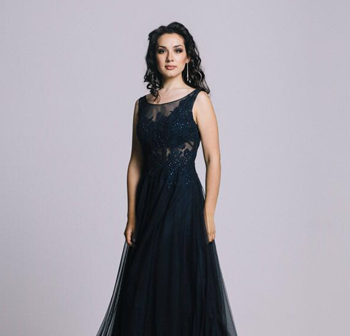